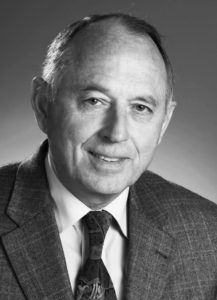 Hans H. Kühl, born in 1947, joined the German Armed Forces in 1967. Having started his career in the CBRN Defense Branch in 1980, Col. Kühl graduated from the Command and General Staff College. In addition to various J3 and J5 appointments on staff officer and ACOS level in national and international military staffs, in his branch of service he also took command on battalion and brigade level. In his last appointment before retirement he became Commandant of the German NBC Defense School and Chief of the German Army NBC Defense Forces.